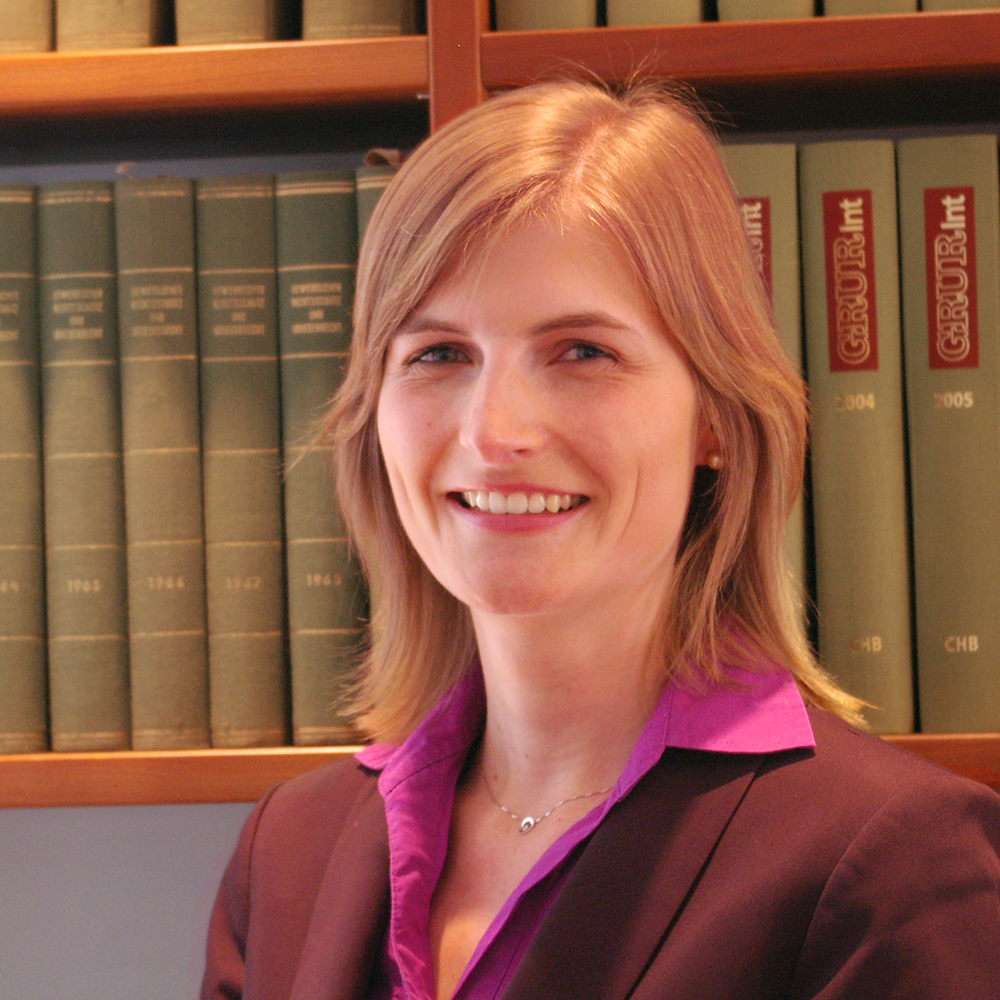 Fabienne Klein studied law at Robert Schuman University in Strasbourg. She obtained her Master 1 (civil law) from the university's faculty of law in 2007 and her Master 2 (LL.M.) (intellectual property, contracts, technology transfer and competition law) from C.E.I.P.I. in Strasbourg in 2008. During her studies, she held internships in a patent attorney and law firm in Munich (Germany), in a law firm in Strasbourg and at the Strasbourg District Court (Tribunal de grande instance de Strasbourg).

Fabienne Klein then completed her three year's practical training as a French Trademark and Design Attorney. In July 2012, after passing the examination, she was admitted to practice as a French Trademark and Design Attorney (Conseil en propriété industrielle) specializing in trademark and design law. She is also a representative before the European Union Intellectual Property Office (EUIPO) in Alicante, which is responsible for registering European Union trademarks and designs valid throughout the EU.

The birth name of Fabienne Klein is Fabienne Erbrech.

She is member of the following associations: